Argil Dean Lueders was born at home in Ottertail, Minnesota on July 9, 1932. His parents were the late Herman and Amanda (Glaeser) Lueders. Argil was Baptized on July 24, 1932 and Confirmed on April 14, 1946 at St. John’s Lutheran Church. He attended St. John’s Parochial School in Ottertail through the 8th grade. Argil graduated from the Perham High School with the class of 1950 and then helped his Dad on the family farm in Ottertail.

From May 21, 1953 to May 7, 1955 Argil served honorably in the United State Army. Argil returned to Ottertail and continued with the family farm. On June 6, 1964 Argil was united in marriage with Gladys Phillips at Trinity Lutheran Church in New York Mills, Minnesota. Their marriage was blessed with 4 children: John, Brian, Holly and Sarah. Together Argil and Gladys raised their children and farmed in Ottertail, Minnesota.

Argil enjoyed woodworking, playing the organ and singing with St. John’s Men’s Choir. He was always very active at St. John’s Lutheran Church where he was a life member and served as an Elder and Trustee. He was also a supervisor for Leaf Lake Township.

On September 2, 2022 Argil passed away peacefully at Perham Living in Perham, Minnesota at 90 years of age. He will be dearly missed by his family and friends. Preceding Argil in death were his parents, Herman and Amanda Lueders, his sister Oradell and brother Delmont.

Please visit karvonenfuneralhome.com to leave a message of comfort and support for Argil’s family. 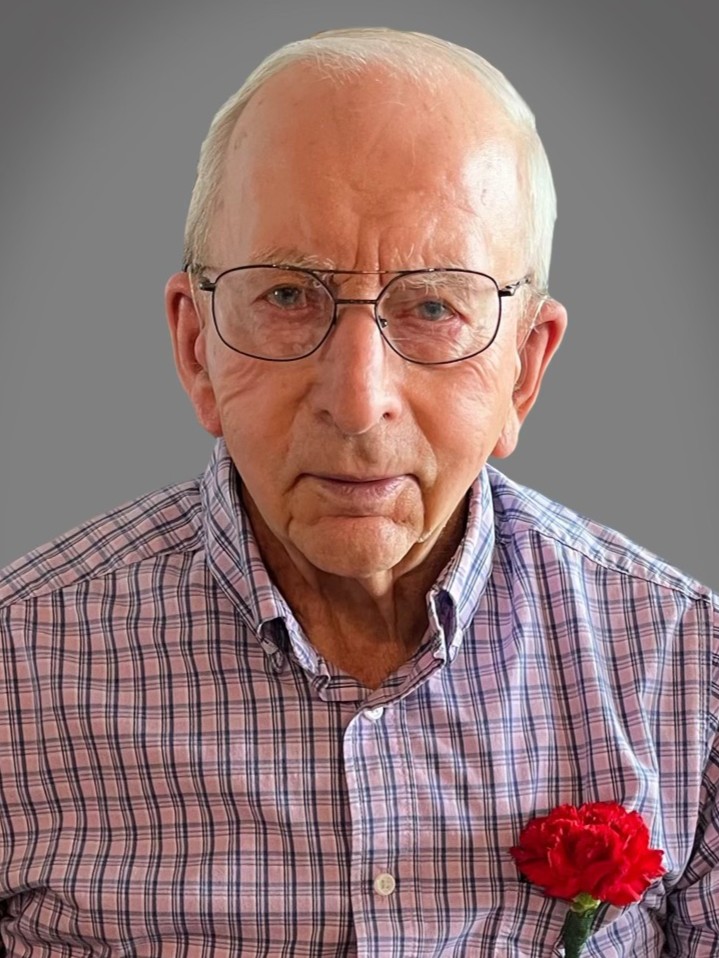