We see that you have javascript disabled. Please enable javascript and refresh the page to continue reading local news. If you feel you have received this message in error, please contact the customer support team at 1-833-248-7801.

Carl J. Hofmann age 92 of New York Mills, MN passed away on September 20, 2022. He was born and raised Catholic and was excited to spend eternal life with Jesus.

Carl John Hofmann was born March 18, 1930, at home in New York Mills, MN to Anthony and Ida (Imholte) Hofmann. He grew up on the family farm in Pine Lake Township and attended country school in Big Pine Township before furthering his education by joining the military in 1951 where he repaired airplanes and during his free time he worked at the officer’s club. After being discharged from the Air Force in 1955, Carl returned to the farm where he farmed his entire life. He also drove a school bus for 13 years and worked at the Bauck Garage as a mechanic. It wasn’t until later in life Carl found a companion and was united in marriage at age 66 to Helen Clark on July 13, 1996. In 1996, he stopped milking cows and farmed the land well into his 80s.

Carl was a thoughtful, soft-spoken man who was very content with life on the farm. He was an excellent mechanic. Whatever needed fixing he always knew how or could figure it out. He also enjoyed bowling, watching deer, bow hunting, sawing logs, tinkering on tractors and equipment, spending time outdoors, and weekend meals with his grandchildren who lived next door.

Carl was touched by his special friendship with Kitti instantly while she was dating his nephew and she would later become his step-daughter. Carl’s four granddaughters: Mazie (22), Mandi (21), Maggie (19), and Molly (8), were his pride and joy. These four girls were everything to him. The love for them would quickly bring him to tears while reminiscing about all their adventures. He enjoyed many hours babysitting, taking them on mule rides, playing at the sandpit, trapping gophers, feeding cattle, and baling hay with “his girls.” In later years, “Papa” spent countless hours each week visiting Molly, walking in the grocery store for hours, and holding her hand. Carl was also blessed to have good friends and neighbors. He always enjoyed visiting with them and very much appreciated their help throughout the years.

He was preceded in death by his parents; and one nephew, Michael Lex.

A graveside service with military honors will be at 11:00 a.m. on Monday, October 3, 2022 at St. Henry’s Catholic Cemetery, Perham. Lunch to follow at Schoeneberger Funeral & Cremation Service. 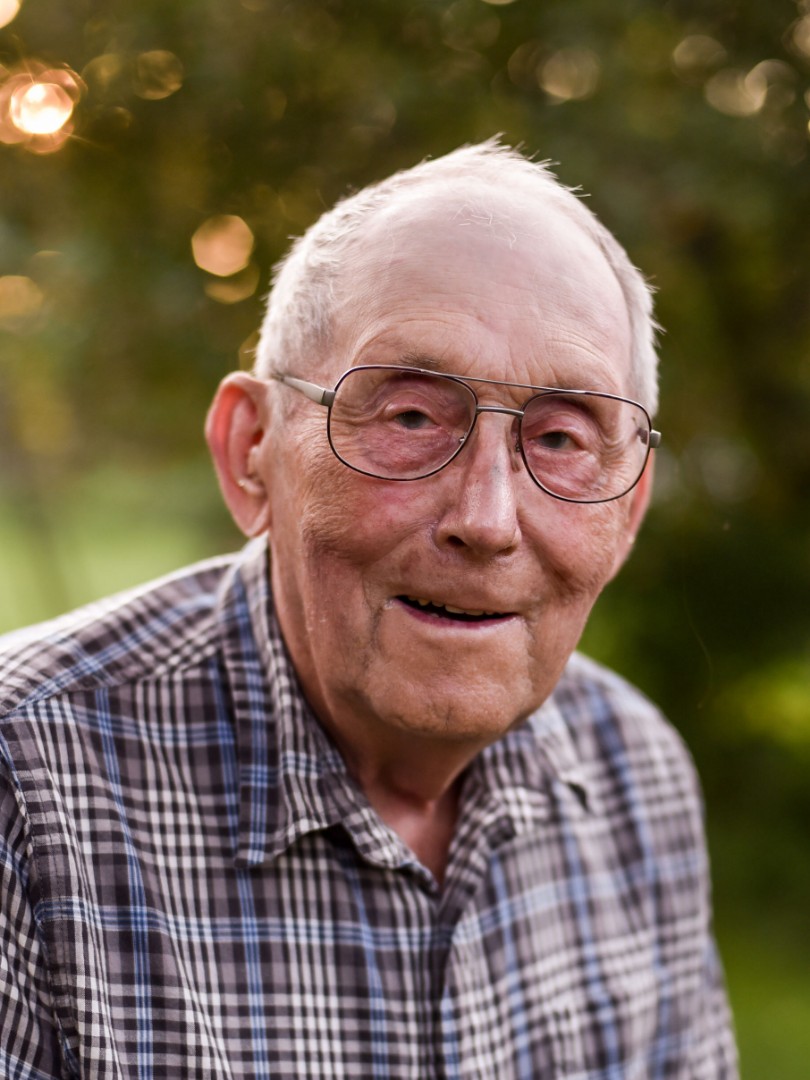