Donald Wayne Johnson was born in Perham on May 10, 1940, the son of Willard and Gladys (Henry) Johnson. After graduating from Perham High School, Don attended Wahpeton School of Science and earned a degree in drafting and estimating. From 1963-1969, Don served in the Minnesota Army National Guard. Don started his career in the lumber business in 1960 at Lampert Lumber Co. in Morris, MN. In 1963, he moved to Wadena, MN to be a salesman for Northwest Building Center. On August 28, 1965, Don was united in marriage to Rita Ascheman in Appleton, MN and in 1966, they welcomed twins Michael and Michele into the world. In 1970, Dean was welcomed into the world. Also in 1970, while still working in Wadena, Don was promoted to manager. In 1975, the family moved to Fergus Falls, MN where Don was the Superintendent of the Northwest Region of Lampert Lumber Company. In 1990, Don and Rita moved to Buffalo, MN where Don was employed with the Fullerton Lumber Company. He retired from Fullerton in 2003 and he and Rita moved to Perham.

Throughout the years, Don and Rita enjoyed traveling, taking cruises, and their trips to Mesquite, NV. He enjoyed playing cards, especially cribbage, and loved Rita’s cooking and baking. Don loved the outdoors including spending time at the hunting shack. Hunting and fishing trips were highlights for he and his family. He was a member of the Perham Sportsman’s Club and was active on the cemetery board at St. Paul’s Lutheran Church. Most of all, Don so loved his family and grandchildren.

Surviving Donald is his wife Rita of Perham; his son Mike (Sheri) of Alexandria, MN; his daughter Michele Petterson of Fergus Falls; and his son Dean (Colleen) of Detroit Lakes, MN; his grandchildren Alex and Devany Johnson; Autum and Lindsey Petterson; and Katelyn (Anthony) Boehm; his sister Darlene Holzer of Perham; along with numerous brothers and sisters-in-law, nieces, and nephews. 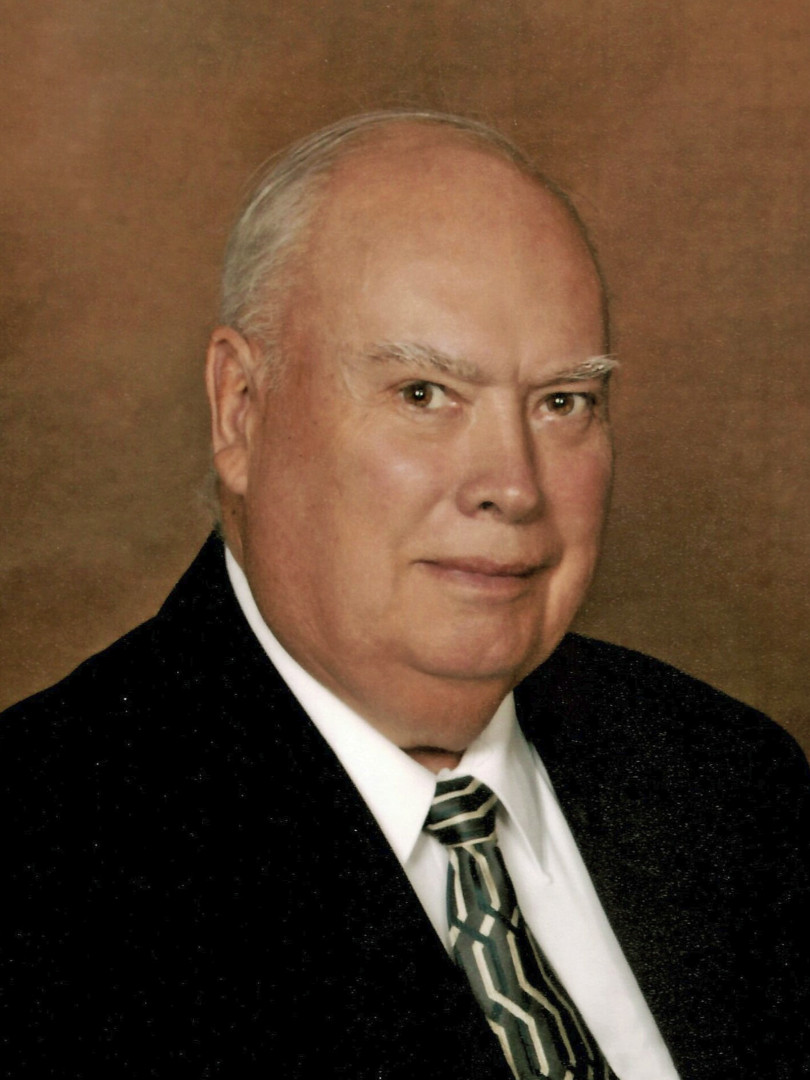