Toby Sievers of Perham, Minnesota passed away at the Avoca Specialty Care in Avoca, Iowa on December 31, 2022.

Toby was born in Harlan, Iowa on October 16, 1940, to Norman and Ruth (Waterbury) Sievers. He attended school at Lewis, Iowa until the eighth grade. The family moved to Ruth’s home place near Corley, Iowa. The farm was originally settled by his grandparents, Virgil and Sena Waterbury. Toby graduated from Harlan High School in 1958. In 1962, Toby, Jerald Christiansen and Gary Hansen traveled to the Seattle World’s Fair in Toby’s new 1962 red Chevrolet Impala. He left with $200 in his billfold. They traveled through 21 states, changed oil three times and came home with $120. Toby was drafted in 1963 and served in Germany for 2 years.

On April 19, 1968, he married Janet Hansen from Atlantic, Iowa. Janet has been a devoted and caring wife for 54 years. They lived on the home place west of Corley, Iowa before moving to Perham, Minnesota in 1979.

He was a farmer all his life. He started helping his dad planting corn at the age of 13. As an adult he raised cattle and hogs plus 3 buffalo. He enjoyed hunting, trapping and fishing. He watched nature shows on TV and any John Wayne movies. Toby collected farm toys, implements and guns. He enjoyed watching the birds, rabbits, squirrels and kittens out his window.

He was preceded in death by his parents Norman and Ruth (Waterbury) Sievers. Survivors include Janet, his wife of 54 years; sister Jill (Phil) Hansen of Olathe, Kansas; brother Kent (Judy) Sievers of Columbus Junction, Iowa; nieces and nephews, other family and many Iowa and Minnesota friends.

Pauley Jones Funeral Home in Avoca was in charge of arrangements. 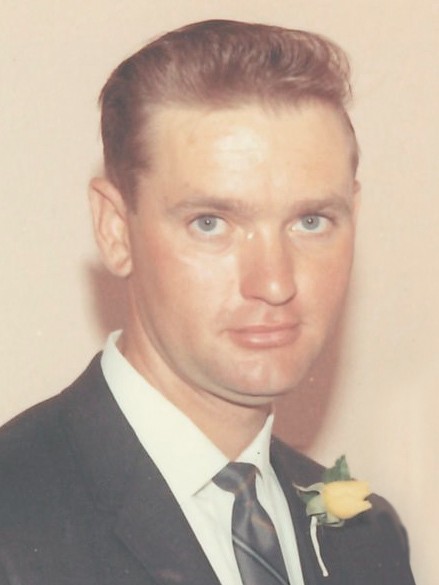