Alfred was born on January 18, 1924 to Robert and Katherine (Riewer) Neitzke in Detroit Lakes, Minnesota. He attended Detroit Lakes High School, graduated with the class of 1942. Al enlisted in the United States Army and was stationed at Fort Snelling in St. Paul, Minnesota.

He attended the University of Minnesota. On January 3, 1946 Al was united in marriage to Maryann Kelty in Fargo, North Dakota. In 1947 he received his Doctor of Optometry from the Illinois College of Optometry in Chicago, where he was President of the Student Council. He then began his 50-year optometry practice in Wadena and Perham, Minnesota. He was a member of the MN Optometric Association for many years where he served as treasurer.

On August 29, 1987 Al was united in marriage to Irene Catherine Egan. Together they made their home in Wadena and Ottertail Lake MN. They enjoyed escaping MN Winter’s at their home in Englewood, Florida.

Al was involved in his community and had many interests and hobbies. He was co-founder and director of the Mid Central Federal Savings Bank with Morris J. Ebner and served as Chairman of the Board for 47 years. He was passionate about golf, playing an instrumental role in the creation of the Wadena Golf Course where he served as president from 1957 to 1974. He was a lifetime member of the Wadena Lions Club.

The family cabin on Ottertail Lake was a special gathering place for his family. Watching others enjoy the special place he created brought him much joy. Al’s love for his family was ever present.

Please join us next Summer at Ottertail for the celebration of our Dad’s life; notification will follow. 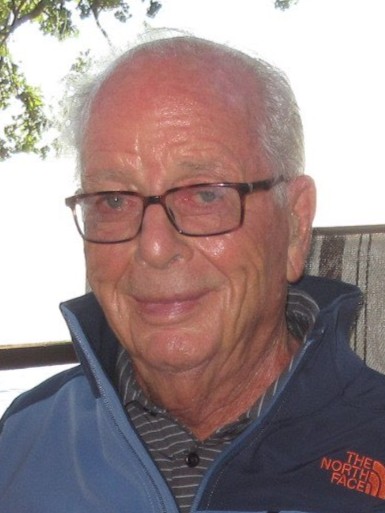