Bud was raised on the farm and was a country boy at heart all his life. He attended country school. (Walking up hill both ways!). Bud’s family loved the precious stories he would tell about life on the farm – and the “Good Old Days!”

Bud left home at 17 to join the Merchant Marines. He landed at Normandy Beach the day after the invasion. It was these three years at sea during war on the ships that he received his first taste of becoming a chef.

Once home he was soon drafted into the Army. Away he went to fight in the Korean War. After being discharged he came home to marry the love of his life, Irene Virginia Thompson.

September 22, 1952, Bud, and Irene welcomed three children, Carmen, and the twins, Chris, and Colleen. All three were the light of their lives.

Bud’s journey into the culinary world began in the Merchant Marines and blossomed into owning several restaurants in Minnesota. in 1960, Bud and Irene built Bud’s Supper Club in New York Mills. This would become their dream home.

Bud wore many hats in his life. He worked for Nellis Air Force base in Las Vegas running their flight kitchens and serving 1,500 meals daily. He took back home his talent and taught cooking at the Staples Vocational School. He met Wayne Erickson and helped him become a chef. He and his family became lifelong friends.

The last venture into the food business was the Lanterns Supper Club south of Perham, MN. Bud and Irene became famous throughout Minnesota for their Hospitality and their chicken, ribs, and shrimp. Their passion for serving others gained them lasting friendships.

After retiring from the food business, Bud worked for Arvig as a courier. He loved visiting the employees located throughout the region. He was interested in their lives and enjoyed the camaraderie.

Bud became a member of Big Al’s Grill Team. He enjoyed taking Irene to the grilling competitions and loved grilling for the employees and special events.

Bud taught his family to whistle while they work, help others, and take care of family. He had a deep love for his wife, children, and grandchildren. His days were filled listening to all their travels, concerns, and accomplishments.

Bud felt blessed to have his dancing partner for nearly seventy years. Today they are dancing in heaven forever. The family and friends left behind will have memories to last them a lifetime. 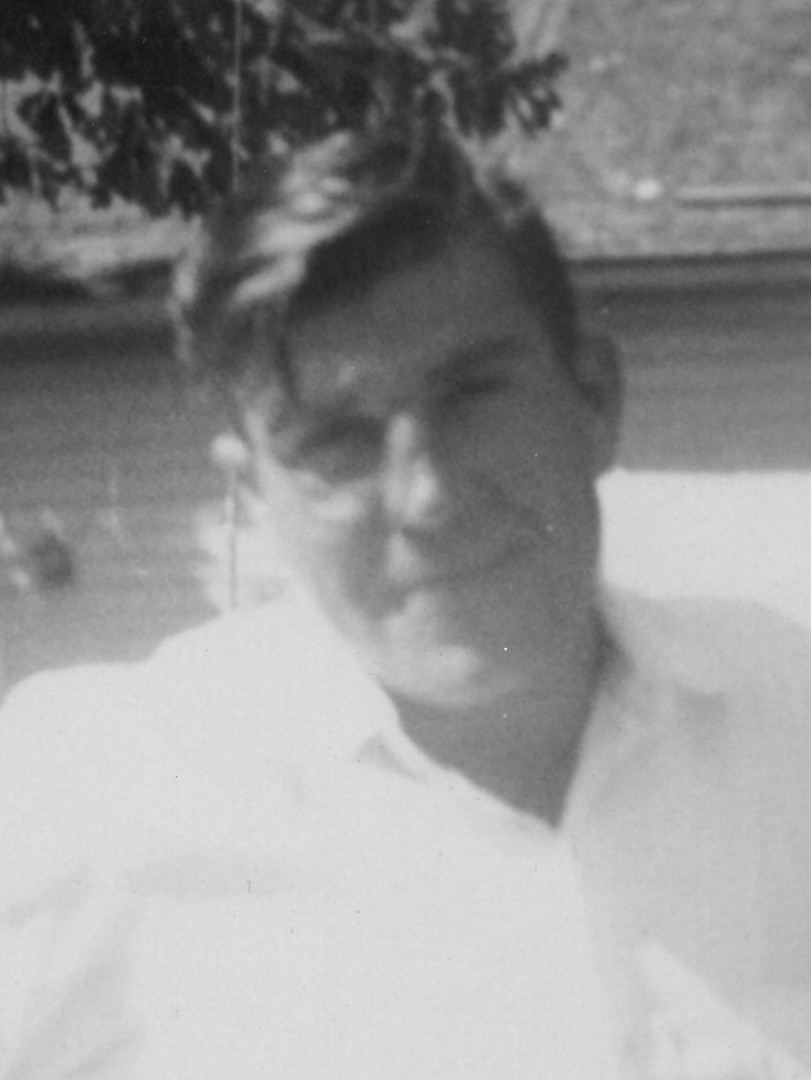