Visitation will be Thursday January 5, from 4 to 7:00 PM with a 7:00 PM Prayer Service at David-Donehower Funeral Home in Detroit Lakes. Visitation will continue Friday January 6 from 12 to 1:00 PM followed by a 1:00 PM Memorial Mass of Christian Burial at Holy Rosary Catholic Church in Detroit Lakes. Jeffrey George Mann was born May 29th, 1957, in Fargo, North Dakota, the son of Charles and Angeline (Jasken) Mann. He passed away January 1st, 2023, at his home in rural Frazee.  He grew up in Moorhead attending St. Joseph Catholic School before graduating from Moorhead High School in 1975. Jeff excelled in wrestling for the Spuds and continued his academic and athletic career at Concordia College in Moorhead.  Jeff began his career in the oil fields of Dickinson before returning home to work at Moorhead Electric. He later co-founded Lopez Construction where he specialized in underground construction for utility companies.  On June 6th, 1981, Jeff married Jackie Schlafman at Trinity Lutheran Church in Detroit Lakes. They made their home in Moorhead where they had three children, eventually moving to Little Pine Lake near Perham, MN, in 1995.  He enjoyed flying his personally restored 1960s Piper, hunting, sailing, lake life, and most recently, spending time with his six grandchildren. Jeff began a relationship with Trish McClellan in 2018, and this past fall they moved into their home near Wymer Lake that Jeff designed and built with his son Aaron.  Jeff is survived by his children: Brian (Eve) Mann, Aaron (Sofia) Mann, Betsy (Alex) Barrera; grandchildren: Leo, Milo, Harvey, Lucas, Mabel, Otto; partner: Trish McClellan; siblings: Kevin Mann, Karyn (Mann) Loos; and many extended family members and friends.  He was preceded in death by his parents: Charles and Angeline Mann; wife Jackie Mann in 2003; and brother Jerry Mann in 2017.

Arrangements are with the David-Donehower Funeral Home of Detroit Lakes, Minnesota. 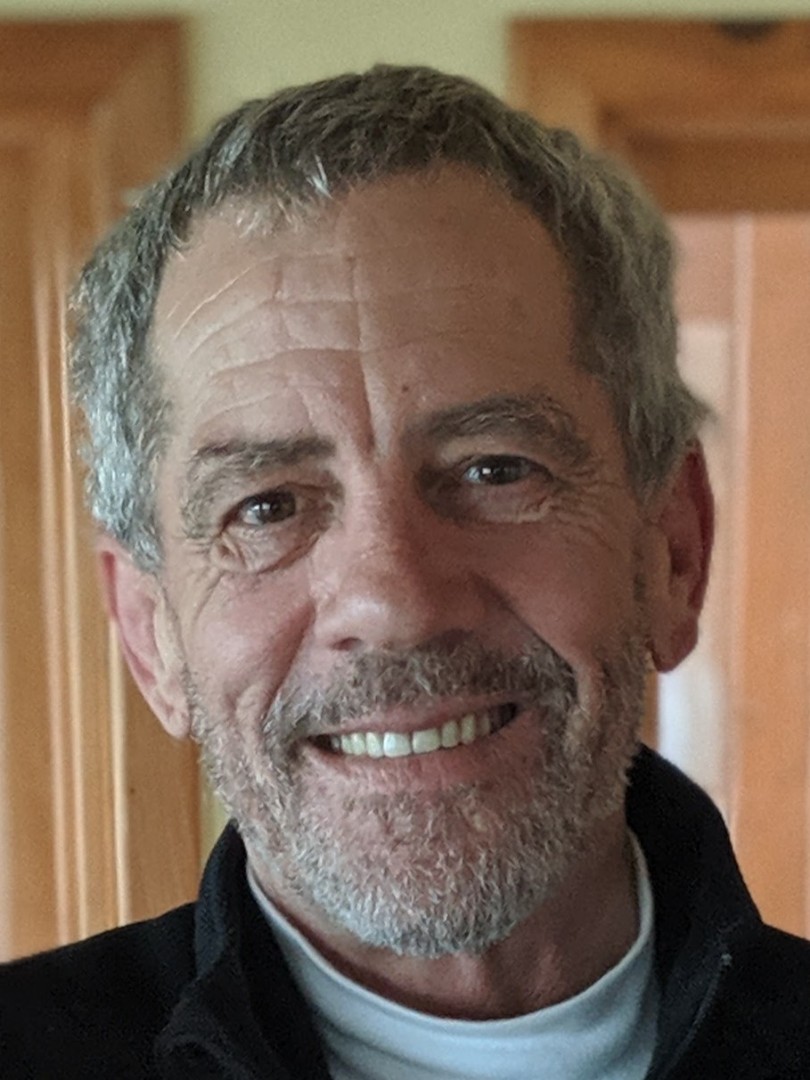