Joy was born 11/25/38 in North London to George and Alma Singleton where she lived until being evacuated during the London Blitz to Cambridge during WWII. She and her sister went to live with her Grandfather’s “Pop’s” family while George served 6 years for the Primary British Force. When Joy nearly drowned in the River Cam, she was saved by an American flyer who jumped in to save her. After nearly losing Joy, Alma had her and her older sister, Ann, returned to London where they survived many nights of terror as bombs fell around them. Despite the grueling war and George nearly losing his life several times, they were all reunited together again and continued in London, England for the remainder of her childhood.

She met the first love of her life David Ralph Covington at her secondary school Woodhouse after the war and they grew up studying together, David in Medicine and Joy in Nursing. They married and raised 6 kids together, David, Sally, Alison, Judy, Amanda, and Sara, living in North London, Trinidad in the West Indies, and later Stanley, North Dakota. Joy had many professional interests that included home health nursing, medical coding, and owning and running a ceramics shop. During these endeavors, Joy and David drifted apart and were later divorced in 1984.

Joy’s second love of her life was the animated Canadian, Larry McCracken, a loving and always cheerful farm equipment salesman and wonderful stepfather to all her children and grandchildren. They spent nearly 20 happy years together in West Fargo, ND and close to family in Perham, MN before Larry’s death in 2017.

Those that knew and loved Joy were usually won over by her strong English accent, charming personality and beautiful blue eyes. She was a staunch defender of her family and with her quick wit was never one to ever lose an argument, always telling you exactly what was on her mind. Underneath all of that though was a kind and loving heart that supported many international charities, orphanages, and pet organizations. She enjoyed caring for her animals, including many cats and ankle biting dogs, gardening, attending her grandkids’ school events, making ceramics, and collecting her beloved dolls. Her smile, wit, and strength of character will be dearly missed by all.

Arrangements are with the Johnson Funeral Home in Waconia. 952-442-2121 www.johnsonfh.com 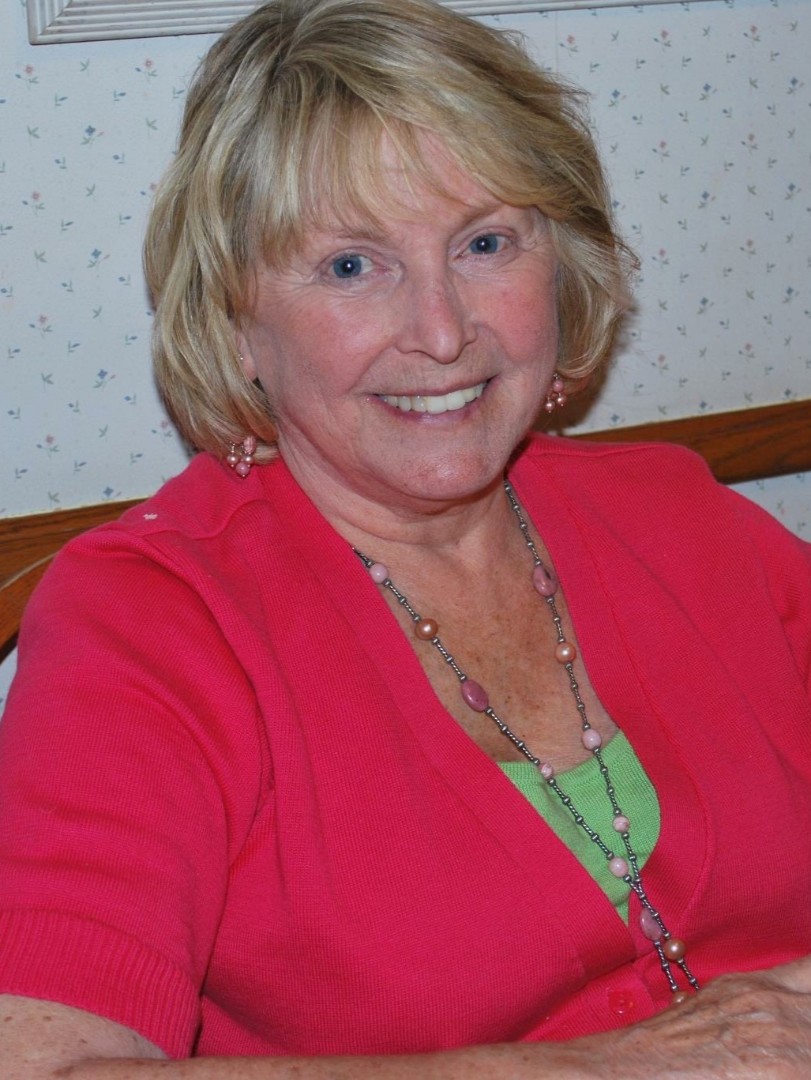