Lyle Eugene Gleesing, 90, of Perham, MN, passed away peacefully in his sleep on Friday, April 1, 2022, with his devoted wife by his side.

Lyle was born on August 1, 1931, to Edward Gleesing and Roze Irvine Whiting in Girard Township, MN. Prior to being drafted into the U.S. Army, Lyle accepted his wife’s marriage proposal and married his sweetheart on July 10, 1952.

While serving in the Korean War, Lyle’s role was to precisely calculate by hand for the Army’s long-range cannons, as there were no computer systems. Based on his calculations, targets were hit up to seven miles away!

Lyle had many hobbies, some of which were singing, woodworking, travel, and attending sporting events. Lyle sang bass in a quartet called “The Apple Chords,” performed with his wife in the musical “Showboat,” and enjoyed singing at church. Lyle was highly skilled in woodworking, crafting beautiful birds, waterfowl, and fish. He and Darlene traveled extensively, creating numerous rich experiences together. They also were known throughout Perham and New York Mills as “the superfans,” regularly attending (and aggressively cheering at) numerous high school games.

Lyle’s family would like to extend their gratitude and thanks to the staff at Hadley House of Perham, MN, and Hospice of the Red River Valley of Detroit Lakes for their exemplary and compassionate care.

A Memorial Service will be held at 11:00 a.m. on Friday, April 8, 2022, at Crosspoint Alliance Church in Perham with visitation one hour before the service. Burial will be at Mount Pleasant Cemetery in Clitherall, MN. Schoeneberger Funeral & Cremation Service, Perham, MN (218) 346-5175 www.schoenebergerfh.com 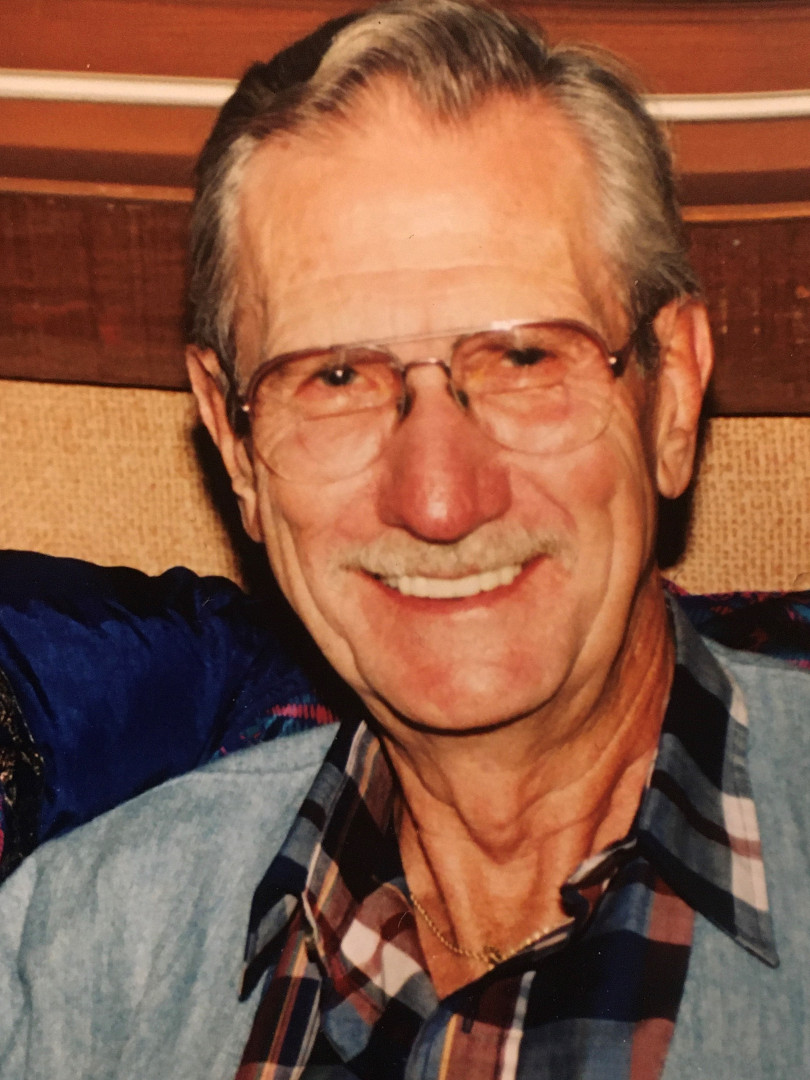