Orlette Joyce Johnson (nee Hansson) was called to Heaven on the 14th of February 2022, shortly after celebrating her centennial birthday surrounded by family. Born January 18, 1922 in Crookston, MN, she spent her childhood on the family farm in Gary, MN along with her beloved sister, Hattie. High school years were split between Los Angeles, CA and Clarksfield, MN where she graduated in 1940. After studying at both Concordia College and Lakeside Medical School, where she was certified as a lab technician; she worked in that field until enlisting in the Marine Corps as the U.S. entered World War II. She served proudly at Marine Corps Air Station, El Toro, California where she met and married Charles A. Johnson in 1945. After a brief period of civilian life in New Hampshire, Charles and Orlette moved back to California where he enlisted in the Army and she served in civilian roles on base. After the birth of their son, Brock, they were stationed in California, Japan, North Carolina, and Puerto Rico, eventually settling in Perham, MN in 1966. Throughout her travels, Orlette continued her education, earning a Bachelor of Arts in European History with a minor in Library Science. She became Elementary Librarian for Perham and Dent School District in 1966, where she worked until she retired. She was proud to instill her love of reading and history in the hundreds of children whom she supported, in converting the library from card catalog to computer, working at the Perham Public Library and establishing a library for the Church of the Nazarene in Fergus Falls. She loved watching professional sports, reading, baking, gardening, and spending time with family. Orlette was preceded in death by her parents Henry J. Hansson and Minnie S. Hansson (nee Stenson), sister Hattie and her husband, Philip Anderson. She is survived by beloved son, Brock and his wife Pat Johnson, four grandchildren, Judi, Andrew, Heather, and Bret and seven great-grandchildren. In lieu of flowers, please consider a memorial donation to the Perham Public Library. Private family service to be held at a future date.  Furey Funeral Home www.FureyFH.com 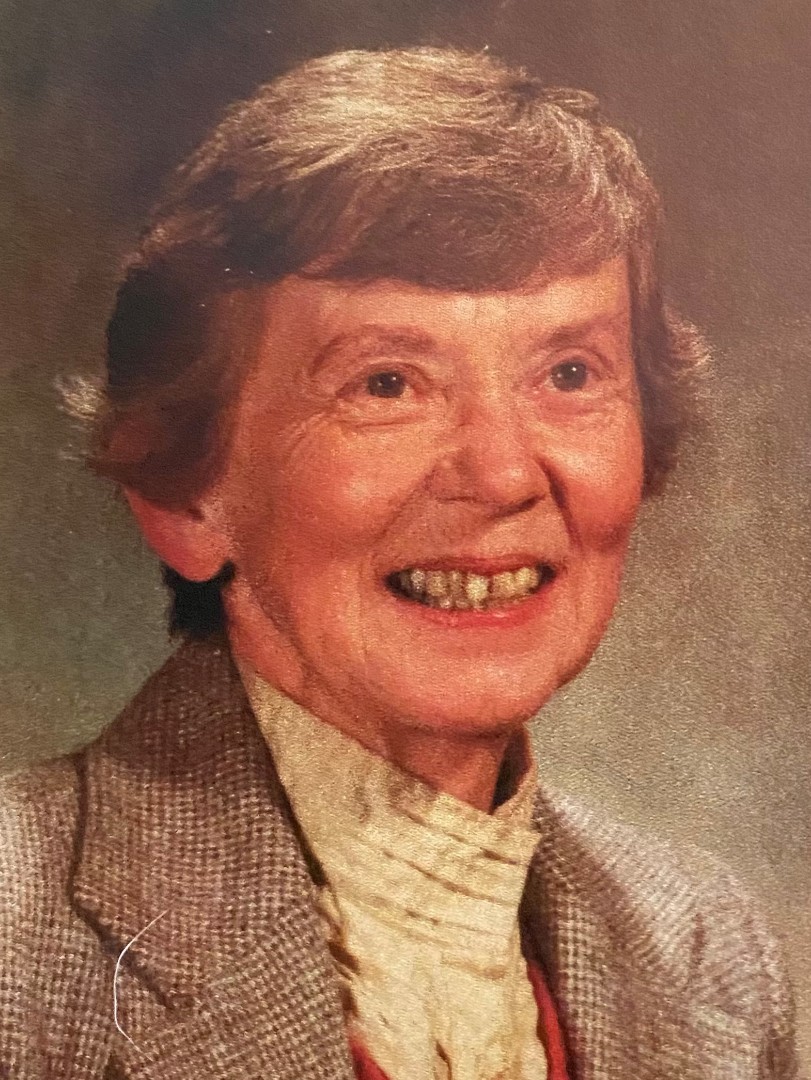