Pierre is best known in the Tri-State area for his athletic ability at Barnesville High School, and North Dakota State University, his dynamic coaching and teaching style at Fargo South, Dickinson, Aberdeen, Mayville and Marshall, and finally as the iconic owner of duCharme’s Corner Store, Star Lake.

He is survived by his wife and soulmate Mary Frank duCharme; his brother Ted (Ellen) duCharme, Barnesville, MN; his oldest son Louis (Laura) duCharme of Lake Shatek, MN, Yvette (Dale) Lewis, Star Lake, MN, Paulette (Ian) Hansen, Cape Coral, FL, Andre (Leah) duCharme, Moorhead, MN, and Jean-Paul duCharme, Rochester, MN; 15 beloved grandchildren and 17 great-grandchildren. Pierre’s pride and joy were his wife, his children and his very close relationships with his grandchildren. Many of his life’s stories, jokes, and knowledge will be passed on by them, as well as his beloved brother Ted.

Pierre was preceded in death by his proud parents, his father Louis Napolean duCharme and mother Mary “Monica” McCarty duCharme.

Arrangements have been entrusted to Dobmeier Funeral Home, Barnesville MN. Please visit their website for an extended obituary. (www.dobmeierfuneralhome.com/obituaries/pierre-ducharme) In lieu of flowers, a donation for Pierre may be made to the family, who are in the process of setting up a the “Pierre duCharme Athletic and Education Scholarship” fund for a young student in the area. This will be an ongoing scholarship for future teachers and athletes entering College. 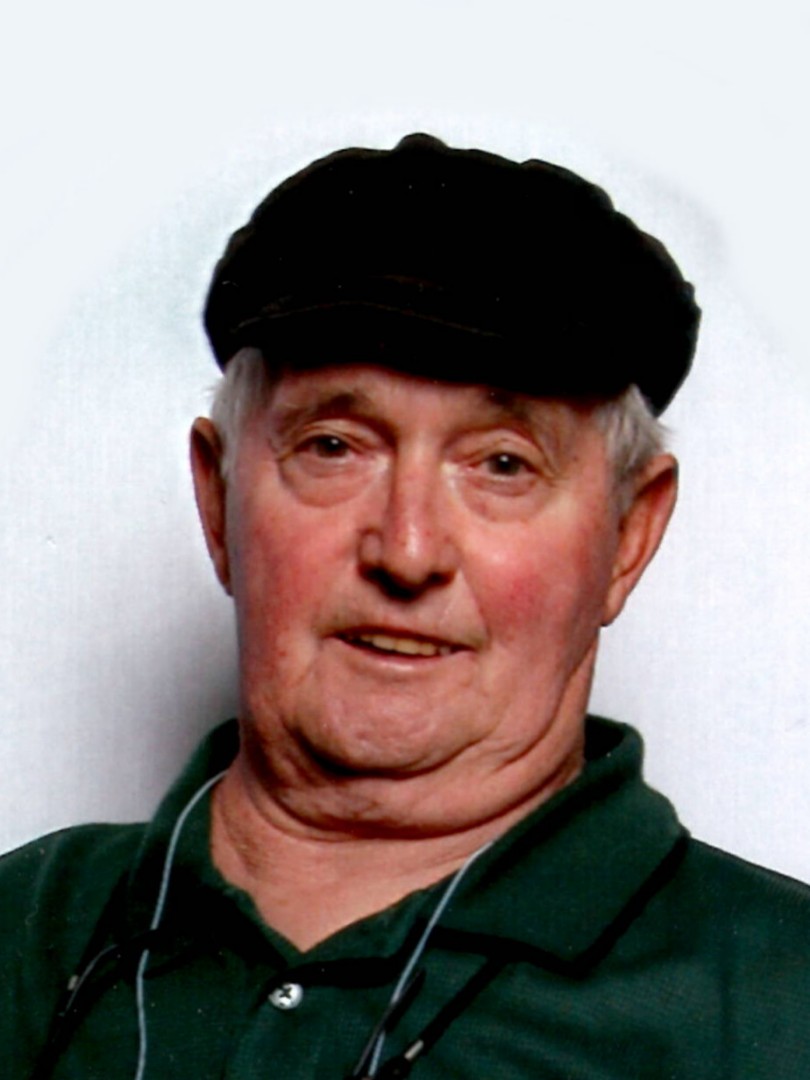