Robert S. Gerhart was born July 2, 1935, to William and Catherine (Johnston) Gerhart. Known to most as “Bob”, he grew up on a farm and graduated from Rose Creek High School in Rose Creek, MN. Bob passed quietly and very unexpectedly in his home in Ottertail, MN on November 9. He was 87. Bob proudly served his country in the U.S. Marine Corps. Later, he worked for a few years at IBM and in 1959 he and his brothers traded the family farm to purchase Brownsdale Meat Service. In that same time, he met his wife Marlene Ione (Tangen) and moved to Brownsdale, MN where they raised their son, Robert Alan Gerhart. Bob retired from Brownsdale Meats in 1997, but the word “retirement” was never part of his vocabulary. He started a school bus company, delivered trucks across the country, worked for friends on their farms, and volunteered at a nonprofit community thrift store.

After Marlene’s passing in 2005, Bob moved to Ottertail, MN where he lived during the summer, and would spend winters in Texas. He later met a very special friend, Pat Reichel, with whom he was very happy. Bob loved cruising the lake in his boat and riding his motorcycles, often taking multi-state trips as recently as several weeks ago.

The only thing that exceeded his pride in being a Marine was the pride he had in being a grandfather to Heather, Lisa, Breanna, and Alyx.

Bob was preceded in death by his wife Marlene and very special niece Denise. He is survived by his son Robert (Tiffany), four granddaughters, one great-grandson, his brothers Gene (Sally) and Jerry (Mary), and numerous nieces and nephews.

Visitation will be 4:00-7:00 p.m. Wednesday, November 16, 2022, at Czaplewski Family Funeral Home 501, 2nd Street NW in Hayfield. The Funeral Mass will be 11:00 a.m. Thursday, November 17, 2022, at Queen of Angels Catholic Church, 1001 Oakland Avenue East in Austin, MN with visitation one hour before the funeral mass. Interment will be in Grandview Cemetery in Austin, MN with military honors by the Hayfield American Legion Rothie Post #330. Blessed be his memory.

To share a special memory or condolence please, visit www.czaplewskifuneralhomes.com 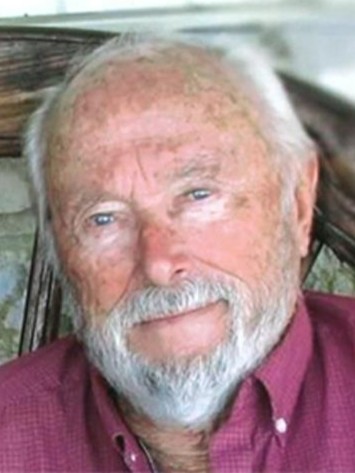