We see that you have javascript disabled. Please enable javascript and refresh the page to continue reading local news. If you feel you have received this message in error, please contact the customer support team at 1-833-248-7801.

Perham, Minnesota native, Robert S. Pawlowski, Sr., university professor; provost; and poet, who taught at several universities, died on August 28, 2022, in Odessa, FL. He was a son of early Perham hotel and restaurant owners Joseph B. and Victoria Ceynowa Pawlowski. The Pawlowski/Ceynowa families settled in the Edna and Perham townships of Ottertail County in the 1870’s and 1880’s.

Dr. Pawlowski served as Chairman of the English Departments of the University of South Florida and the University of Southern Mississippi. Additionally, he was the Director of Writing Programs at the University of Denver and the Provost of the Graduate School of Texas Women’s University. He held editorial positions for the Denver Quarterly and the Mississippi Review and was awarded residencies at Yaddo in Saratoga, N.Y. and LaPoule, France, by the Atlantic Arts Commission. He has been listed in the Directory of International; Biography, Maquis Who’s Who in the South; and, Maquis Who’s Who in America. 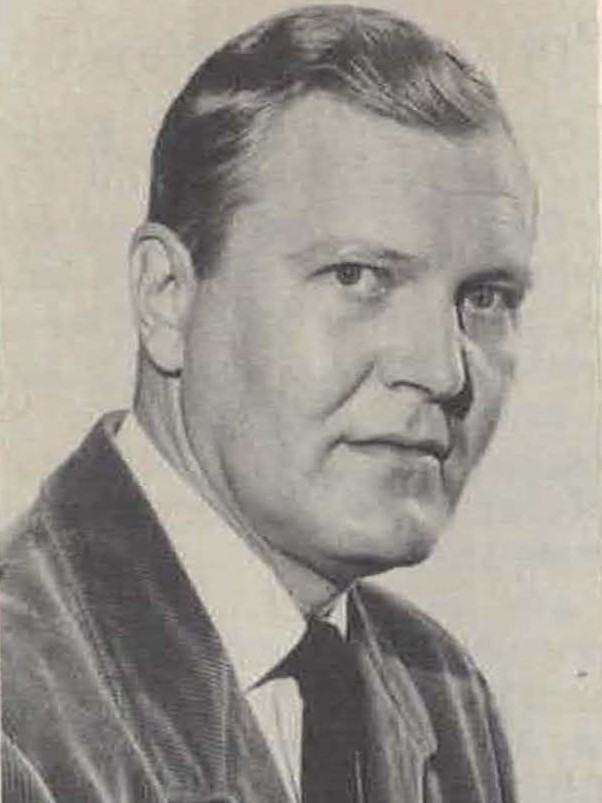 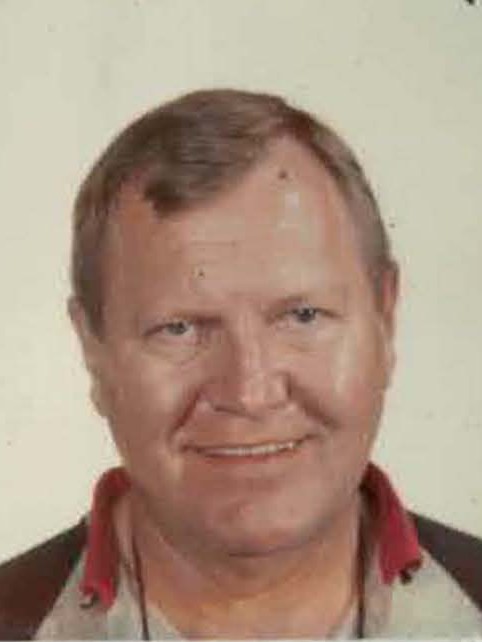