Shirley Janet Norland was born November 10, 1935 in Park Rapids, MN the daughter of Wayne and Lucille (Wetherall) Willett. She and her family moved to the Park Rapids, MN area until they moved to Olney, MT. Shirley moved back to Humboldt, MN in 1951 to help on the farm of her Uncle Victor Younggren and Aunt Verla. She graduated from Northwest School of Agriculture, University of Minnesota, Crookston with the class of 1954. On June 25, 1954 she was united in marriage to Earl Norland in Lancaster, MN. They lived in the Humboldt, MN and Hallock, MN area until 1981 when they moved to Perham, MN. Shirley moved to Grand Forks in October of 2017 to reside at Parkwood Senior Living Center.

In lieu of flowers, memorials can be sent to the Riverview Memorial Gardens, Lancaster, MN, or your local Hospice.

Memorial Service details are pending. Interment will be at Riverview Memorial Gardens in Lancaster, MN at a later date. 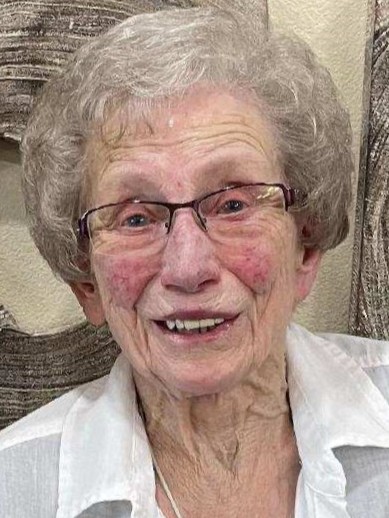