Stephen Hendrickson, age 64 of Staples, Minnesota (Formerly of West Fargo, North Dakota) passed away on January 11, 2023 at Lakewood Care Center in Staples. Memorial Services will be held on Friday, January 20, 2023 at 2:00 p.m. at Karvonen Funeral Home in Wadena, Minnesota. Visitation will be held one hour prior to services at the funeral home.

Steve was born on November 29, 1958, in Fargo, North Dakota, to Dale and Grace (Tranby) Hendrickson. Steve moved to Velva, ND when he was 5. Steve graduated from Velva High School in 1977. Steve was blessed with four children: BJ, Niki, Michael, and Travis.

In 1988, Steve made his home in Wadena and was united in marriage with Patricia “Pat” Lynn Imgrund on May 5, 1994. In 1999, Pat and Steve moved to Richville to be near their beloved lakes. Steve worked as a welder at Homecrest Industries in Wadena for many years. After that, he worked at Wanzek Construction, Lund’s boats, and then at Crystal Sugar until his retirement. In 2013, Steve and Pat moved to their home in West Fargo, ND.

Steve loved gardening, canning, and is known for having the best pickles, bloody mary mix and salsa around. He enjoyed his time outside fishing, along with hanging out with family and friends with a drink in his hand. In his younger years, he enjoyed being at the lake waterskiing, knee boarding, and tubing. He was also an avid chess player and loved relaxing with a good puzzle. His favorite saying was “it’ll be okay”.

He was preceded in death by his wife, Patricia, his father, Dale, and daughter-in-law, Darcy Fink. 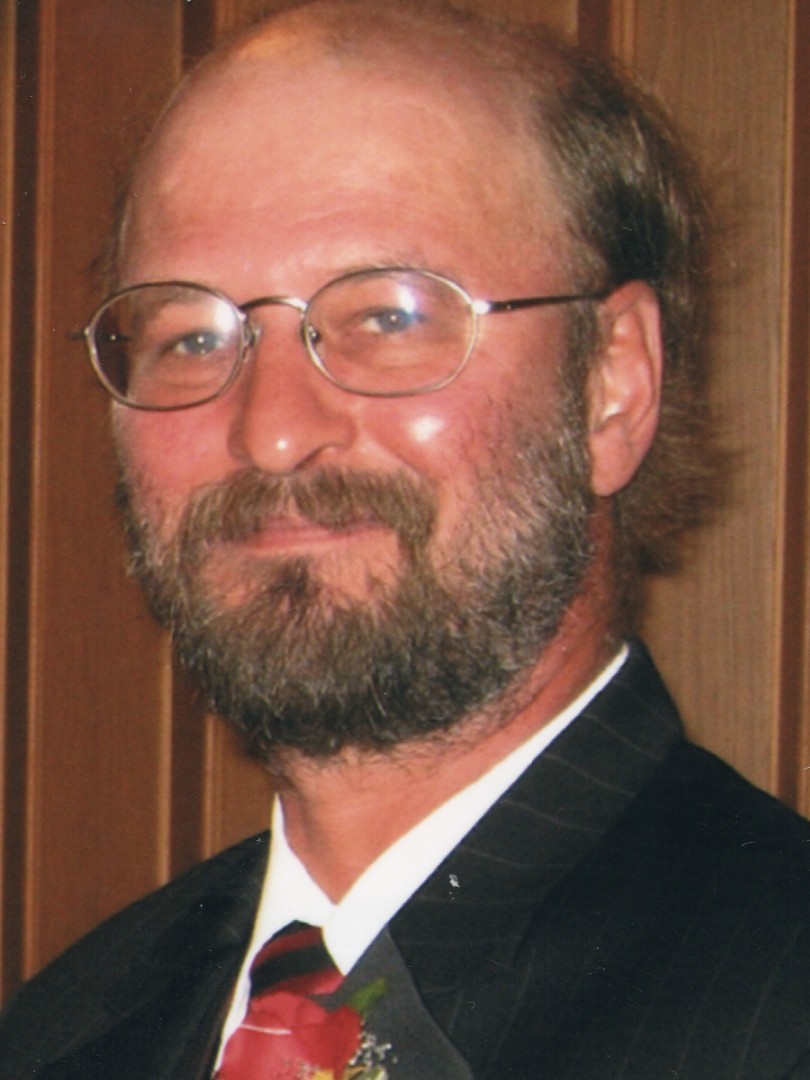